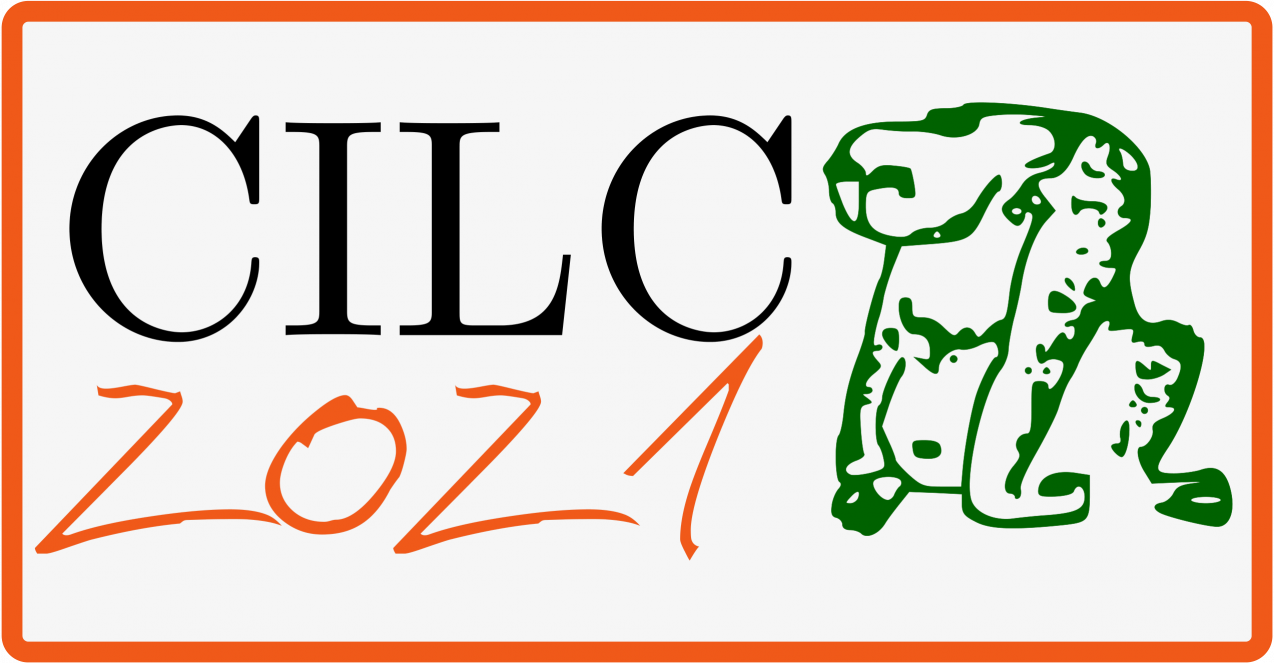 36th Edition of the “Italian Conference on Computational Logic”

The Italian Conference on Computational Logic (CILC) is the annual conference organized by the Group of researchers and Users of Logic Programming (GULP). The 36th edition is organized together with the University of Parma, and it is held with the contribution of Frametech S.R.L., a company of the Lantech Longwave Group.

Since its first edition, which was held in Genoa in 1986, the annual GULP conference represents the main opportunity for users, researchers, and developers working in the field of computational logic to meet and exchange ideas. Over the years the conference broadened its horizons from the specific field of logic programming to include declarative programming and applications in neighboring areas such as artificial intelligence and deductive databases.

Due to the COVID-19 pandemic, online participation to the conference will be guaranteed.

With the contribution of

Under the patronage of

Cookies are used to manage preferences and repeated visits. By clicking “Accept All”, you consent to the use of all cookies. However, you may visit "Cookie Settings" to provide a controlled consent.
Cookie SettingsAccept All
Manage consent

This website uses cookies to improve your navigation experience. The cookies that are categorized as necessary are always stored in your browser because they are essential for the basic functionality of the website. Other cookies will be stored in your browser only with your explicit consent.
Necessary Always Enabled
Necessary cookies are absolutely essential for the website to function properly. These cookies ensure basic functionality and security features of the website, anonymously.
Functional
Functional cookies help share the content of the website, collect feedbacks, and support other third-party features.
Performance
Performance cookies are used to study key performance Indicators of the website to help deliver a better navigation experience.
Analytics
Analytics cookies are used to study how visitors interact with the website. These cookies help study metrics about the number of visitors, the bounce rate, the traffic source, etc.
Advertisement
Advertisement cookies are used to provide visitors with relevant advertisements and marketing campaigns. These cookies track visitors across websites and collect information to provide customized advertisements.
Others
Other cookies are those that have not been classified into a category.
SAVE & ACCEPT
Scroll to top